Stiffness and Damping: This is what Engineers have to Consider when Tuning a Coupling

Stiffness describes the ability of a body to resist elastic deformation. The transmission of power would not be possible without stiffness. However, there are events which should not be transmitted, such as torque peaks and shock loads. In order for a system to withstand such loads, it is damped. Engineers are confronted with the challenge to tune stiffness and damping in a vibratory system in such a way that reliable operation, essentially free of load peaks, is ensured.

An important yet often underrated branch of engineering mechanics is the theory of oscillations. Stiffness (also referred to as spring stiffness) and damping are two essential physical quantities in this context. Stiffness is defined as the ability of a body to resist elastic deformation. Depending on the direction of load, the differentiation is made between tensile/compressive/bending and torsional/spring stiffness. Apart from the direction of load, the stiffness also depends on the material and the shape of a component, i.e. the geometry.

Stiffness calculation as a function of component complexity and material properties

Changing the stiffness in a vibratory system will have an effect on the natural frequency and will change the time period of one vibration (see Fig. 1). Fig. 1: Influence of different stiffnesses on the period of a vibration.

For simple geometries (such as bar elements) and materials featuring a linear behavior in sections, the stiffness can be calculated by using defined formulae. For more complex components and non-linear material behavior (as for elastomers), the stiffness is determined by using more complicated calculation methods and very often by means of the Finite Element Simulation.

Contrary to stiffness, damping is a material characteristic which can generally not be influenced by the shape or form of a component. Damping describes the energy dissipated by a vibrating system (mainly appearing as heat) and causes the vibration amplitude to decay over the time (see Fig. 2). Fig. 2: Influence of different dampings on the rate of a decay of a vibration

The challenge posed by vibrations in non-uniform drives

Unlike drives with uniform torque curves (for instance, electric motors), drive lines equipped with combustion engines (such as reciprocating engines) are subject of non-uniform torque curves with periodic excitation and dynamically superimposed amplitudes which put considerable  stress on the components. Such “dynamic disturbances” occur as torsional vibrations in the drive line.  The cause for this is the periodic excitation due to the gas and mass forces which are generated during the combustion/ignition process. A diesel engine, for example, does not give off power in a steady manner during one rotation of the crankshaft.   The unsteady torque curves of the individual cylinders of a reciprocating engine superimpose on one another with their sequence of ignition and perhaps irregular ignition intervals, and produce a periodically acting excitation which sets the crankshaft into torsional vibration.

A resonance problem is to be anticipated if the system is periodically excited with a frequency that coincides with the frequency of the system, the so-called natural frequency. This will cause the vibration amplitude to increase more and more. The system swings up: it is in resonance.

If the frequency of this excitation matches with one of the natural frequencies of the system, resonance is spoken of. In this case, the vibration amplitudes can no longer be damped, they get larger and larger instead.

Drives with non-uniform torque curves, therefore have high demands in terms of stiffness and damping. In order to satisfy these requirements, torsional flexible couplings are used which balance torsional vibration amplitudes and torque shock loads.

Systems which are not dynamically tuned are prone to damage and breakdowns. Failures occur if torque peaks or torque shock load stress the system or parts of the system above permissible values.  The result may be severe material defects such as breaks and cracks, or even excessive abrasion leading to premature wear.

Only if the dynamic behavior of the entire drive line is optimally tuned, and this includes the avoidance of resonances in the operating range, the damping of vibrations and torque shock loads, as well as the compensation for geometrical misalignments, reliable and high-performance operation of the system is ensured and this in turn increases the lifetime of the entire plant.

Stiffness is a term used in engineering mechanics. It describes the resistance of a material against elastic deformation caused by an external source, such as a force or torque.

Stiffness should not be confused with strength. Strength, for example, tensile strength, is a limit value used to define the ability of a material to resist failure. There is no interdependence between strength and stiffness .

If a vibratory system is excited periodically, vibrations will build up. This phenomenon is called resonance. Precondition: the frequency of the exciter and that of the system is the same or almost the same. 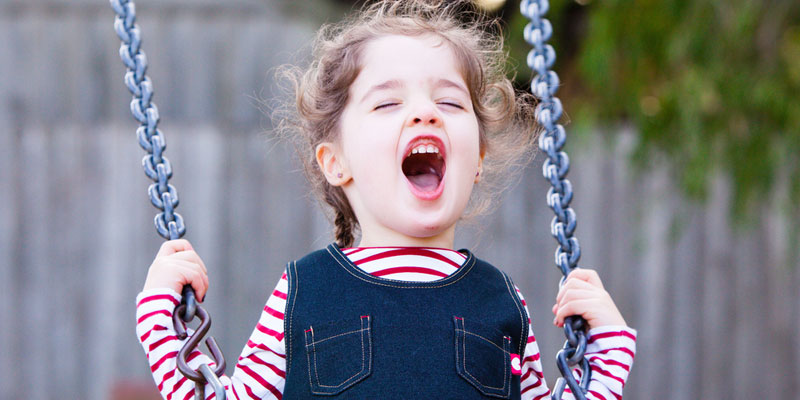 The new ATEX Directive: What operators should know